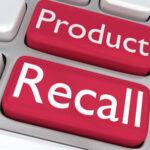 In June, Ford announced that it was recalling more than two million cars due to a dangerous defect; Specifically, due to the doors opening on their own in some vehicles while the car is being driven. According to the company, the problem is the fault of the dealerships, who were supposed to fix the… Read More » 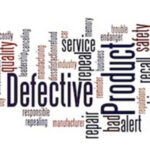 Courts all over the country – as well as attorneys who represent victims of defective products – are watching to see whether Amazon is ultimately held liable for a seller’s defective product; a decision that could completely change products liability, especially given the dominance that Amazon has over the market right now and how… Read More » 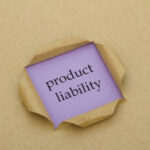 In late May, the Food and Drug Administration (FDA) announced that laboratory tests detected elevated levels of a contaminant that has been linked to cancer, N-Nitrosodimetylamine (or “NDMA”) in some batches of a widely-used diabetes medication, metformin, as used by some 34 million people with Type 2 diabetes.  The agency previously had to recall… Read More »

With Automakers Manufacturing Ventilators to Help Fight COVID-19, Many Have Concerns About Potential Product Defects

As a result of the coronavirus pandemic and the shortage of properly-working ventilators, some auto manufacturers have switched their operations to producing ventilators and other respiratory protective devices (subject to emergency use authorizations) to help combat COVID-19 under the protection of the Public Readiness and Emergency Preparedness (PREP) Act. While these ventilators are desperately… Read More »